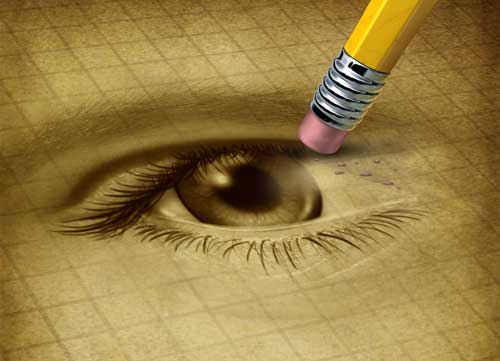 Glaucoma affects nearly 3 million Americans over the age 40. Glaucoma is often referred to as “the sneak thief of sight” since there are no symptoms and once vision is lost, the damage is permanent. Often as much as 40% of vision can be lost before most persons affected notice the loss. Glaucoma is the second leading cause of blindness worldwide. Yet, glaucoma is a preventable blindness. While there is no cure, early detection can help determine treatment options to stop further damage such as surgery or medication. Make an appointment today with one of the fine independent doctors of optometry inside any of the Europtics Denver locations.